American states have long used standards to motivate utilities and other players toward healthier energy.

Clean Peak Standards represent an approach that focuses on squeezing the dirtiest power sources out of the picture.

Like every other policy proposition, it raises tradeoffs and exposes flaws in the energy system. Our writer dives in for details.

As intermittent renewable sources increasingly contribute to electricity generation, regulators across the United States are increasingly concerned about the policy support needed to meet peak demand with low-carbon sources. Massachusetts’ first-of-its-kind Clean Peak Energy Standard (CPS) aims to do just this, by mandating that peak energy demand be increasingly met with renewable energy.
Proposed benefits of the CPS include incentivizing battery storage, reducing grid emissions, and alleviating the inequities of exposure to pollution from often-dirty “peaker plants” that switch on during stretches of high demand. However, recent analysis has suggested that the policy has a negligible impact on emissions. This happens, argue critics, because the policy targets peak demand without focusing on the emissions of the marginal unit of generation—the generator that ramps production up and down to respond to changes in demand. Critics suggest that a clean peak standard based around marginal emissions rates would maintain the benefits of the CPS, while also ensuring reductions in short-term power grid emissions. 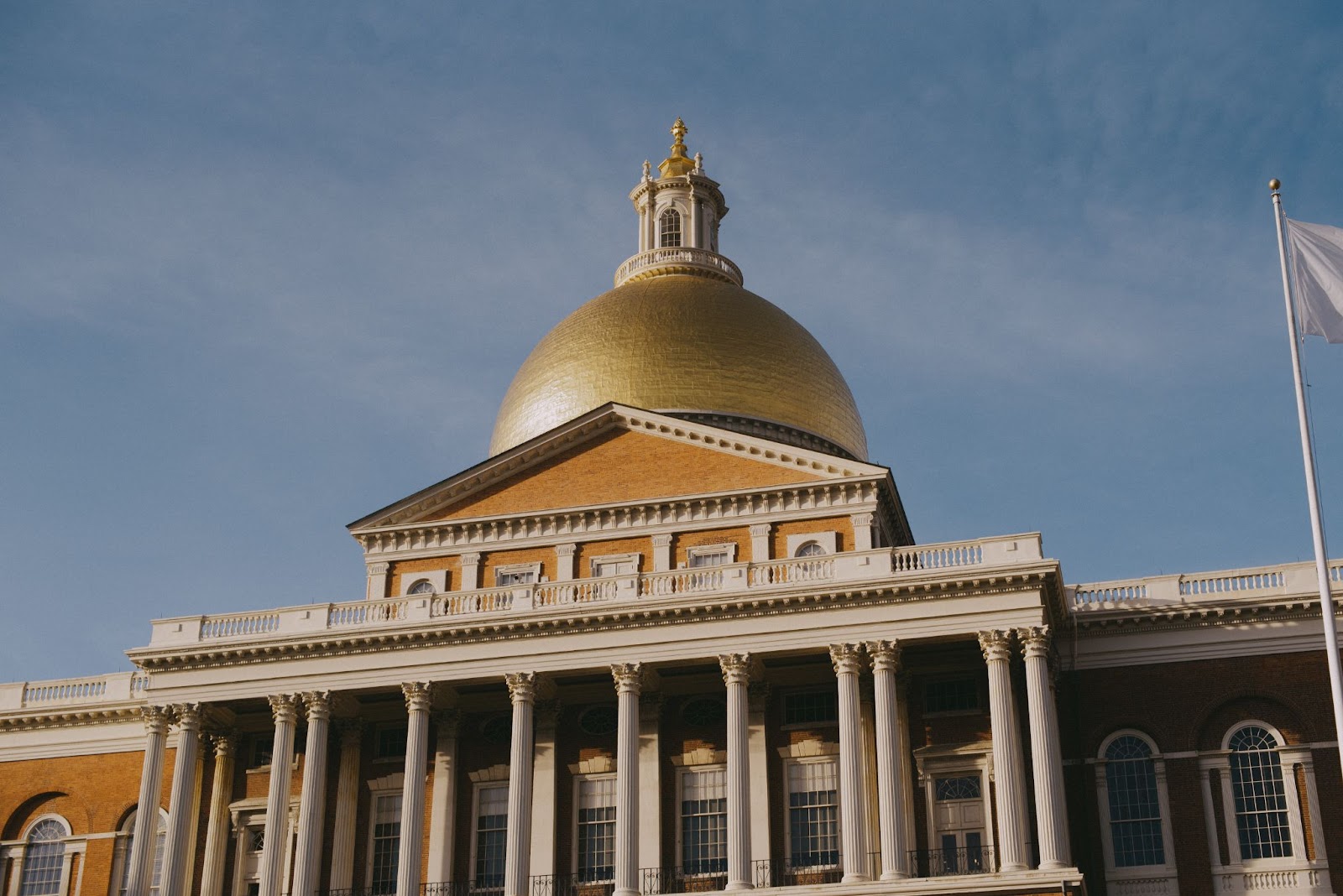 What is the Clean Peak Energy Standard?
Standards are a category of regulatory action that are widely used to achieve ensure minimum desired levels of attainment or quality. In the clean energy space, state renewable portfolio standards (RPS) have been in effect since 1983 starting in Iowa, and expanding to 29 states plus the District of Columbia in 2007. They mandate that a certain portion of electricity generation comes from renewable sources. Thirteen states and territories of the US have set 100% clean or renewable portfolio requirements, with deadlines between 2030 to 2050.
In both the and the Clean Peak Energy Standard, certificate systems track compliance and provide incentives. Under Renewable Portfolio Standards, electricity providers are periodically required to purchase a minimum quantity of (RECs) to certify that a portion of their electricity comes from renewable sources. One is produced each time a renewable generation facility (e.g. a solar farm) puts one megawatt-hour of renewable energy onto the grid. Since RPS policies are much more common currently, they are generally well-understood by utilities and investors.
Similarly, the Clean Peak Energy Standard requires electric distribution companies to periodically acquire a minimum quantity of Clean Peak Energy Certificates, which represent clean energy being put onto the grid during hours of peak demand each day. These certificate systems create financial incentives for eligible generation or storage facilities, since selling these certificates represents an added revenue stream for the facility owner. In the case of the Clean Peak Energy Standard, the value of the certificates are determined through a competitive procurement process that electric distribution companies have to undertake twice a year.
Given the intermittent nature of solar and wind energy generation, energy storage is crucial for meeting the requirements of the Clean Peak Energy Standard. Since electricity generation from solar and wind systems depend on how much sun or wind is physically available at any given place and time, financial incentives alone would have a limited ability to increase peak electricity performance from intermittent sources. This is especially so for solar energy, since peak demand for most areas happens in the evening, when little to no sunlight is available. In an ideal world, wind and solar energy generated during off-peak hours would be stored by battery systems, and subsequently discharged during peak demand periods as a low-carbon source of peak generation.
Massachusetts is currently the only state with a clean peak standard in effect. New Jersey, New York, California, and Arizona, have previously proposed similar policies. However, the proposals in some of these states have either been voted down (Arizona) or are currently vague (New York and California).
More specifically, energy storage systems in Massachusetts can participate in the Clean Peak Energy Standard if they meet at least one of the following criteria: (1) They are co-located with what is known as a Qualified RPS Resource, (2) They are paired via contract with a Qualified RPS Resource, (3) They charge during periods of generally high renewable energy production on the grid, defined by the periods below.

There's much to learn and relearn about what underpins and lifts our economy. Our student writers are evolving a set of explainers to help you and your business grow. Find them here.